A newly released list indicates a number of University of Minnesota faculty are among the most influential researchers in their fields.

Twenty-four current UMN researchers are named in the 2020 Highly Cited Researchers list, published today by insight and analytics firm Clarivate Analytics. The international list recognizes researchers who published multiple highly cited papers during the last decade, and whose citation records place them in the top 1 percent of citation counts for field and publication year according to Clarivate’s Web of Science citation index.

Citations are one way to measure how published research informs future research in a field and helps to inspire new lines of scientific inquiry. High citation counts demonstrate that a researcher’s work has been frequently referenced by their peers and suggests that it may also have contributed substantially to advancing knowledge in their field.

“In the race for knowledge, it is human capital that is fundamental and this list identifies and celebrates exceptional individual researchers who are having a great impact on the research community as measured by the rate at which their work is being cited by others,” said David Pendlebury, senior citation analyst at Clarivate’s Institute for Scientific Information.

While Clarivate's list highlights some of the University's most influential researchers in their fields, it does not capture all of them and should not be considered exhaustive. The methodology Clarivate's Web of Science uses to gauge citation counts can exclude the work of some highly cited researchers, such as those whose research spans multiple academic disciplines. Other high-profile platforms for gauging citation counts, such as Google Scholars, follow different methodologies and will show different results.

See the 2020 Highly Cited Researchers report for details on methodology and insights into global trends.

This post has been updated to include two researchers erroneously omitted from the previous version. 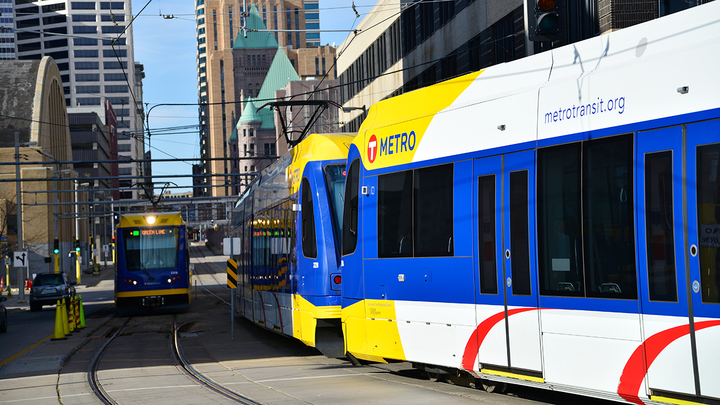 UMN researchers adapted to this year’s considerable challenges and continued to make discoveries that expanded the body of knowledge in their fields.

Early pandemic conditions this spring were associated with a spike in food insecurity for emerging adults in the Minneapolis/St. Paul area.