Next year, when Dr. Zigang Dong assembles his team for their usual Monday meetings to discuss progress in cancer research, he will be able to invite a few research partners to join from anywhere in the world.

Dong, executive director of The Hormel Institute in Austin, Minn., and leader of its Cellular and Molecular Biology research section, is one of many researchers who will benefit from the institute’s upcoming collaborative research center. The Live Learning Center, a $4.5 million space that will improve the internal learning environment and enhance international research collaborations, will include a 250-seat lecture hall with theater-style seating and state-of-the-art video conferencing technology for global communications, as well as an adjacent multipurpose room for various uses, including research conferences.

The Hormel Institute is part of the University of Minnesota’s world-class cancer research effort. The Live Learning Center will accelerate the institute’s research into the basic molecular mechanisms behind cancer development and new anti-cancer agents. Recently, the University’s Office of the Vice President for Research announced it has contributed $1.5 million to support the project.

“Researchers rely on cutting-edge technology and infrastructure to make advancements and discoveries in their fields,” said Brian Herman, Ph.D., the U’s vice president for research. “These funds will help establish the foundation for future research collaborations that bring us closer to new and improved cancer treatments.”

The new facility is an addition to an ongoing 2014-2016 expansion now under construction on the east side of The Hormel Institute. The $27 million project, funded by $13.5 million from the 2012 Minnesota bonding bill with a matching gift from The Hormel Foundation that adds an additional $9.5 million for recruiting top scientists and obtaining cutting-edge lab equipment, includes 20 new state-of-the-art cancer research labs and is expected to open in spring 2016.

With the plan for expanding faculty and staff, the Live Learning Center will allow for larger gatherings than the institute’s Main Seminar Room, which only holds about 100 people and has become inadequate for the institute’s 120 faculty and staff. It also will give The Hormel Institute the opportunity to host international research conferences, such as the China-U.S. Frontiers in Cancer research symposium scheduled as part of the expansion Grand Opening events in June 2016. The International Skin Carcinogenesis Conference will follow in September 2016. Dong said the institute is a global leader in cancer research and has ongoing collaborations throughout the world.

“Collaboration is key to making progress in the fight against cancer, a highly complex disease that requires researchers to come together and pool knowledge for the common good,” Dong said. “The Live Learning Center’s innovative technology will allow us to share information in a way that fosters new scientific collaborations.”

A Boost to International Collaboration

What cancer-fighting qualities might be hidden in common foods? Researchers on Dong’s Cellular and Molecular Biology section are examining how different compounds or agents work against cancer, with many of the projects focused on finding natural compounds in foods or plants that exhibit anti-cancer qualities. The line of inquiry is part of a comprehensive approach to studying cancer that aims to better understand how certain types of cancer work, including skin, breast, colorectal, pancreatic and lung cancer.

For this work, Dong collaborates with numerous scientists at institutions across the U.S., including at Columbia University, the University of Arizona and the National Cancer Institute. He also works with researchers overseas, such as at Zhengzhou University in China and Seoul National University in South Korea.

As Dong’s research section explores natural anti-cancer compounds in food, Sergio Gradilone, Ph.D., assistant professor with The Hormel Institute and leader of its Cancer Cell Biology and Translational Research section, is taking a different approach. Gradilone’s expertise centers on the role of primary cilia, the microscopic antennae on a cell that transmit signals about its surrounding environment. Over the past year, he has been collaborating with bile duct cancer researchers in Spain to understand why these cilia, a natural part of nearly every cell in the body, are missing from many cancer cells.

“We think the loss of the primary cilia is what gives the cancer cell the ability to grow faster and avoid signals from the environment that would slow cancer growth,” Gradilone said. “We want to find a way to prevent the loss of these important parts of the cell.”

The technology soon to be available in the Live Learning Center will allow Gradilone and his team to meet with the researchers in Spain to hold lab meetings and discuss research projects. The same function will prove useful in his other ongoing collaborations, which include working with researchers at Mayo Clinic’s campuses in Rochester, Minn., and Jacksonville, Fla., as well as an upcoming partnership with researchers in Argentina.

And while the facility will prove exceptionally useful for connecting with researchers across the globe, it also can help bridge the distance between facilities at the U of M. Through the Live Learning Center, researchers like Gradilone can participate in events going on at the Twin Cities campus, including presentations hosted by the U’s Masonic Cancer Center, without setting aside the time and resources needed to attend in person. 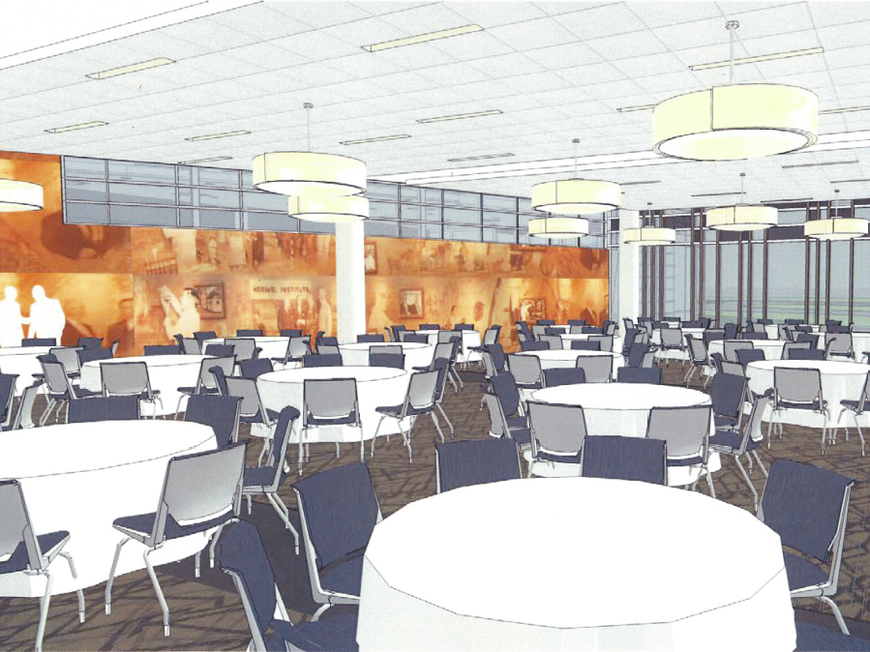 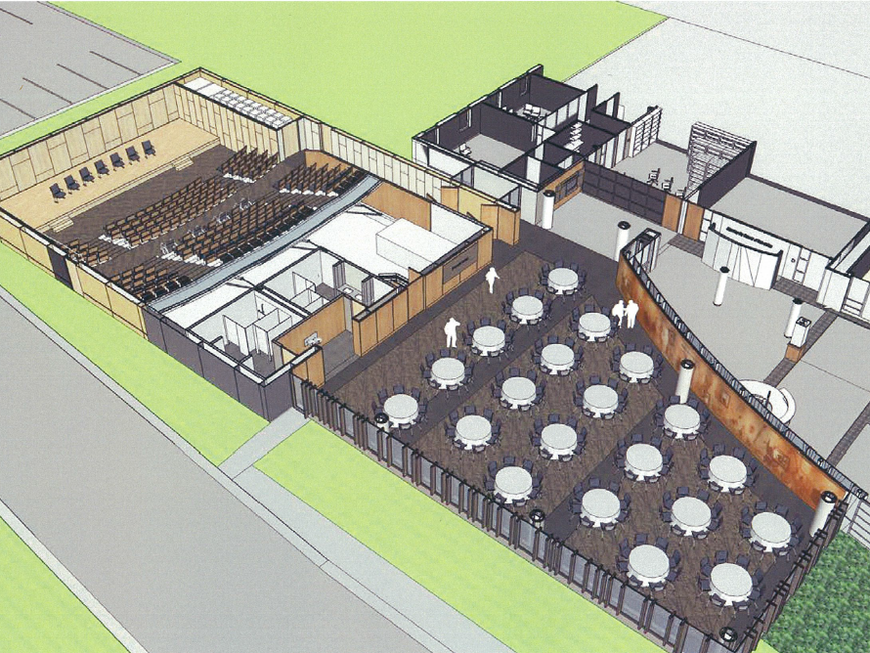