After five stop-gap funding continuations, two government shutdowns, and considerable drama, including an 11th hour veto threat from President Trump, the United States finally has a federal budget for FY 2018, which began October 1. When the smoke cleared on March 23, major research accounts were protected from cuts the administration had proposed and, in many cases, even boosted above 2017 levels. The permanent budget for FY 2018 had been held up by general chaos in Washington, and by immigration-related policies in particular, which were left unresolved in the $1.3 billion omnibus bill.

According to the American Association for the Advancement of Science (AAAS), basic and applied science accounts are seeing their largest year-over-year increase—12.8 percent overall—in nearly a decade and their highest overall investment level ever, in inflation adjusted dollars.

“Last year, federal agencies awarded $439 million in research awards to the University of Minnesota—that was nearly 60 percent of all such awards to the University,” said Allen Levine, vice president for research. “We will continue to work to diversify our funding base and build new public-private partnerships, but federal funding continues to be essential to our mission. It supports the basic research that can eventually become improvements in our health, our quality of life, and in the technologies that serve us. I trust that our talented researchers, spanning nearly every field of inquiry, have the ideas and the capacity to participate in these new opportunities for discovery.”

Last year, there was bipartisan consensus on the powerful House and Senate appropriations committees that helped boost the National Institutes of Health (NIH) and protected other areas from cuts proposed by the Trump Administration. That consensus regarding the importance of research was even more pronounced this year with the notable increases. This year, climate change research agencies were also protected from cuts, despite proposals from the administration and the House.

Another important element leading up to the final bill was a February agreement to increase federal spending caps, which allowed lawmakers on the appropriations committees in the House and Senate, including Minnesota’s Rep. Betty McCollum (DFL-St. Paul), to increase spending on many programs for FY 2018, including research accounts at NIH, the National Science Foundation (NSF), the Department of Energy (DOE) Office of Science, USDA, and the National Endowment for the Humanities (NEH), among many other spending categories. Greg Cuomo, the University’s chair of the Council of Research Associate Deans, thanked Rep. McCollum and her appropriations colleagues for prioritizing research in testimony he gave on March 9.

U of M Associate Vice President Pamela Webb said she expects funding agencies to adopt a variety of approaches to allocate their added resources. In addition to releasing new funding opportunities with short turnarounds and issuing new funding opportunities on topics authorized in the omnibus bill, she expects that agencies will review their existing portfolio of highly ranked proposals from recent solicitation cycles to fund additional projects they deem worthy.

Program officers could also elect to “forward-fund” certain projects, obligating funding up front for multiple years of an approved project; fund proposal budgets more completely; or allow principal investigators to ask for supplemental funding for currently underfunded programs. Agencies are likely to issue funding opportunities or release awards at a faster pace or later in the fiscal year than normal.

“Summer and early fall is already a very busy time in SPA (Sponsored Projects Administration),” said Webb. “Adding a significant amount of additional workload then is a challenge for those who administer proposals and awards, but it would be a nice problem to have.”

Lawmakers included a new policy rider that made an important clarification for research at the Centers for Disease Control, making clear that the agency could support research into gun violence despite another amendment, the so-called Dickey Amendment, that has been added to omnibus spending bills since 1996 and has been interpreted to prohibit such research.

This article draws on information, estimates, and language from AAAS, Association of American Universities (AAU), and Lewis-Burke Consultants. For more information, see: 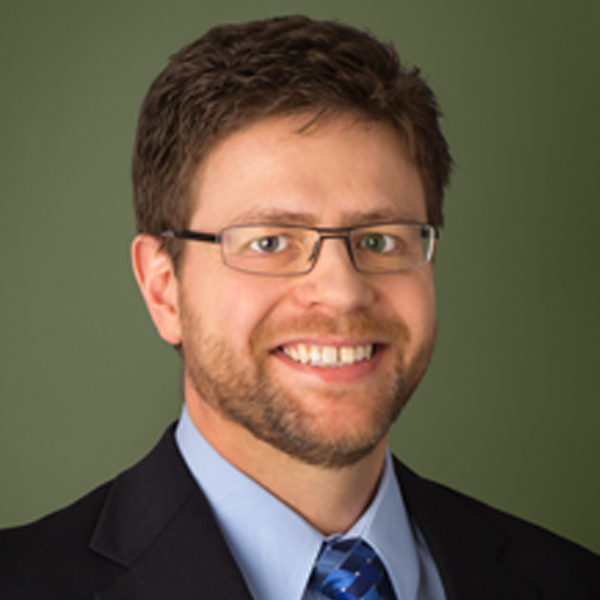 Dan is communications director for the Office of the Vice President for Research.