What does evolution have to do with shopping? Quite a lot, according to Vladas Griskevicius, assistant professor of marketing in the Carlson School of Management. By comparing shopping choices made in private (online) and in public (in stores), for example, he found that the opportunity to impress others makes a big difference in whether people will buy “green” products and how much they’ll pay. The benefits of gaining and maintaining personal status is a motivation that goes way back in our gene pool. 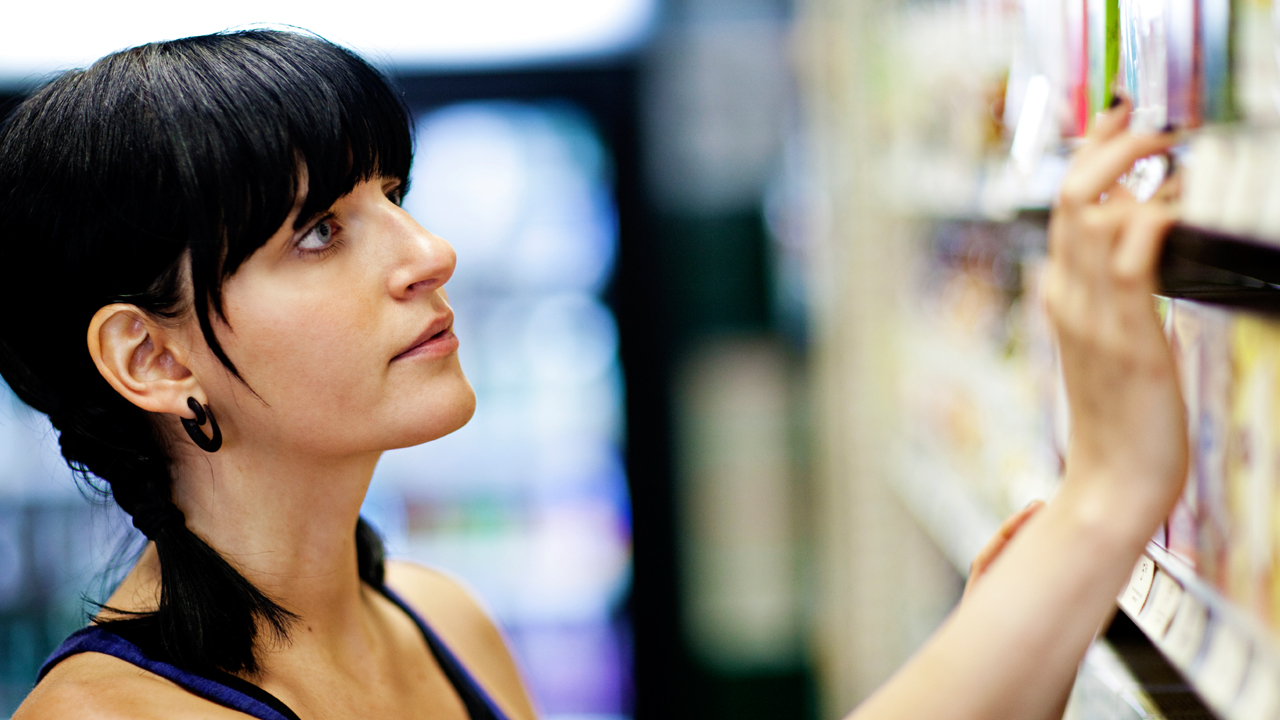 Griskevicius devises experiments that apply information about our ancestral roots to gain insights into modern consumption, conservation, and other behavior. With Americans spending about $4 trillion on shopping each year,* the potential for learning about and influencing buying decisions is enormous.

That’s why Griskevicius is one of 10 early-career faculty members at the University of Minnesota to receive a McKnight Land-Grant Professorship for 2010–12. The award includes research funding and a leave for research during the second year.

Griskevicius draws on his extensive training in psychology and evolutionary biology. His work is distinctive in two ways. First, he extends the reach of classic evolutionary influences (such as mating motives) outside their traditional domains, which requires him to be extremely creative in designing experiments—it’s not possible to randomly assign people to different evolutionary treatment conditions because evolutionary influences are already hard-wired into all of us. Second, Griskevicius uses theoretical models to devise practical strategies for changing behavior in the real world in contrast to simply developing a better understanding of motives.

The McKnight professorship is really three awards in one, says Griskevicius: time, research funds, and appreciation.

“I will be able to take more risks in my research by conducting interdisciplinary studies that require more investment—and have more promise to change the way people think,” he says. “I feel humbled and invigorated.”

Originally published on Research @ the U of M