In his annual State of Research report this year, VP for Research Brian Herman called out several University of Minnesota faculty who have demonstrated research excellence through their academic leadership, collaborations with colleagues and other institutions, and scientific advancements that improve our world. Below are short profiles of three of these exemplary U of M researchers and some of the current projects they are working on. 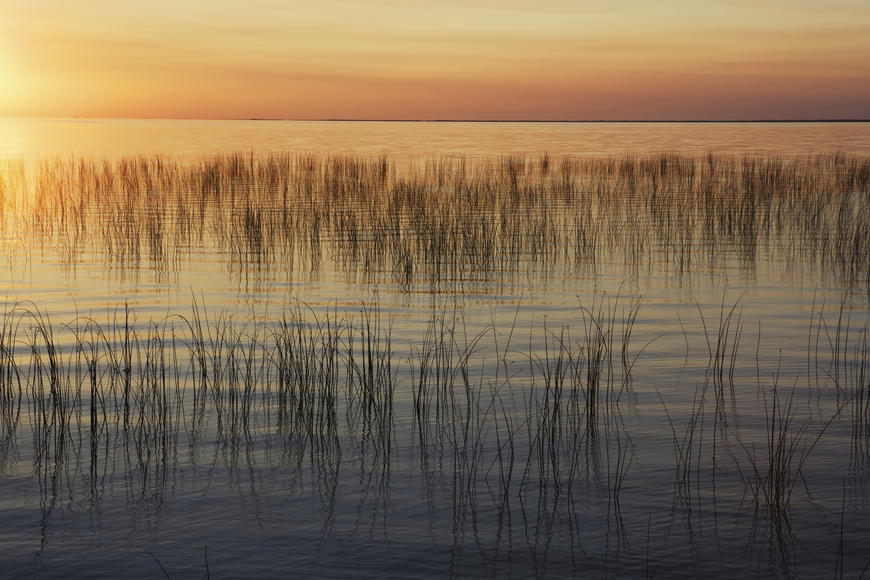 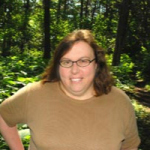 In the natural world, a few uninvited guests could topple an entire ecosystem. Susan Galatowitsch , Ph.D. and director of the U’s Minnesota Aquatic Invasive Species Research Center, aims to halt invasive species in their tracks.

With an $8.7 million grant from the Minnesota Environment and Natural Resources Trust Fund, Galatowitsch and her team are pushing forward on research that will help prevent the spread of aquatic invasive species — organisms not native to a region that can cause serious economic or environmental harm.

Their work addresses a number of growing concerns for Minnesota’s lakes and rivers. The spread of Asian carp, for example, means native fish populations need to compete with the new, voracious eaters for what food is available, according to the DNR. These 20-plus pound carp are also a hazard to humans, as boat motors can startle them into leaping high above the surface of the water and injuring people or damaging property.

New species of plants can also cause threats to Minnesota’s waterways. Galatowitsch and her team seek to find strategies for controlling invasive plants. Species like Eurasian watermilfoil and curly-leaf pondweed can grow thick in the water, crowding out native species and hampering activities like boating, fishing and swimming. They can also crowd out native vegetation that serves as habitat for waterfowl, fish and other wildlife.

As researchers discover more about how to best protect against aquatic invasive species and assess the risks that they carry, they will use their findings to help inform policy decisions and partner with U of M Extension to share their strategies with people across the state. 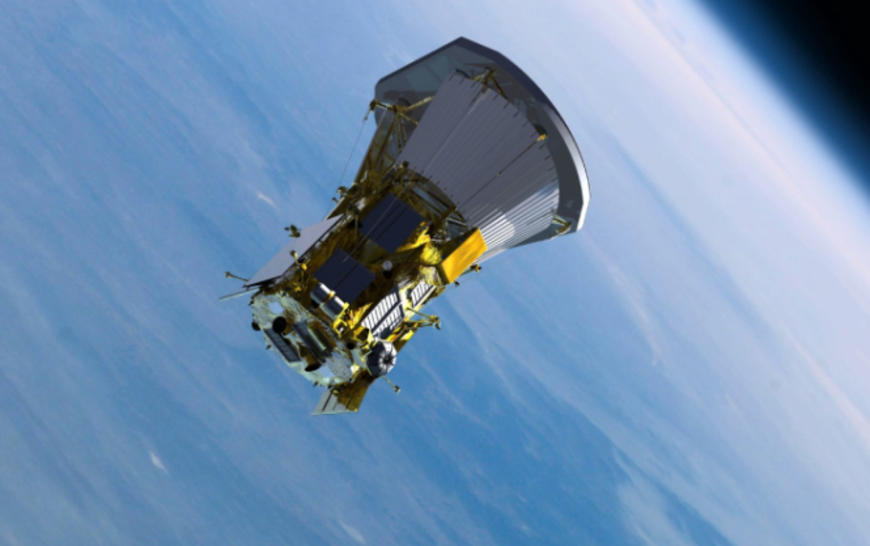 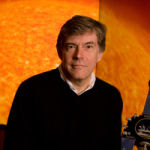 Physicists have long had a burning desire to find out more about the sun. That opportunity is coming at last.

U researcher and physicist Keith Goetz, is working with an international team of researchers from NASA and the University of California-Berkeley to develop an unmanned spacecraft that will travel closer to the sun than any craft has before. Solar Probe Plus, a vessel about the size of a small car, will make measurements in the corona — the sun’s outermost atmosphere — that can help researchers understand how the star functions.

“Our team blends the essential science and measurement goals with instrumentation know-how to investigate the fundamental physics at work in our nearest star,” said Goetz, principal investigator for the project and program director with the U of M School of Physics and Astronomy in the College of Science and Engineering.

Among the wealth of information the spacecraft can collect, scientists hope the project will answer two specific, enduring mysteries related to the sun’s corona. The first is why the corona is actually hundreds of times hotter than the surface of the sun itself, despite being farther away. The second is to understand what process causes “solar wind” — a stream of plasma particles that continually flow out of the sun — to move at speeds faster than 1 million miles per hour.

To prepare it for the extreme temperatures nearer to the sun, the spacecraft’s heat shield will be built to survive temperatures up to 2,550 degrees Fahrenheit. The craft will reach the corona at only 4 million miles from the star’s surface.

Researchers expect to launch the spacecraft in 2018, and will continue the project at least until 2025. 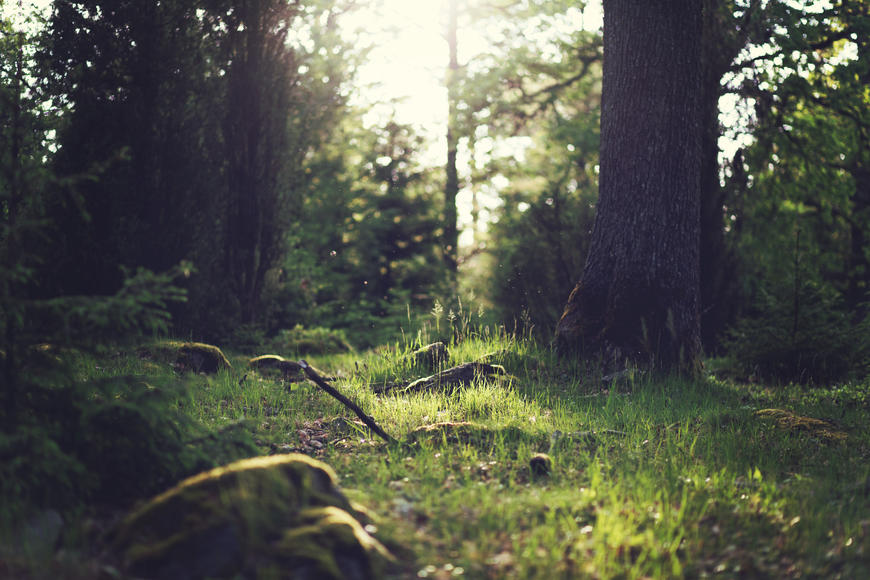 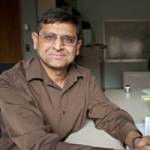 Sometimes it can be hard to see the forest for the trees. From his viewpoint thousands of miles above the Earth, Vipin Kumar, Ph.D., does not have that problem.

Kumar, head of the U’s Department of Computer Science and Engineering in the College of Science and Engineering, has developed advanced methods of data mining that use satellite imagery to track changes on the surface of land across the world. By observing and analyzing changes in forests, Kumar and his team of computer scientists are providing data that helps scientists, policymakers and others around the world better understand climate change and how it could affect both humans and the natural world in the future.

Climate change is a growing challenge across the globe. Higher temperatures, a transforming ecosystem, and more frequent and severe weather events are all straining natural resources, man-made infrastructure and society. Changes in forests alone account for as much as 20 percent of greenhouse gas emissions, an amount second only to fossil fuel. The project uses data gathered from the satellite images, along with historical climate data, to better predict the future effects of climate change and provide key context for changes to policy.

One significant contributor to global warming is forest fires. Recently, through data gathered from satellite images, Kumar and his team discovered an additional 60,000 square miles of tropical forest in Indonesia and Brazil that had burned and took a long time to recover. This new data doubles previous estimates gathered from NASA and has the potential to impact climate change policy worldwide.

Apart from providing data that can advance the discussion on climate change, the project also forges new partnerships between computer scientists and researchers in the climate and environmental sciences to make future collaborations possible.

Funding for Kumar’s project came from a 2009 Minnesota Futures grant, internal awards of up to $250,000 from the Office of the Vice President for Research that support collaborative research and encourage faculty to advance new ideas and reach across academic disciplines. The seed grant was instrumental in leveraging a $3.2 million grant from the Planetary Skin Institute and a $10 million National Science Foundation “Expeditions in Computing” award. The project was the subject of a 2010 article in the Economist “Monitoring forests: Seeing the world for the trees.”