Ninja Metrics Inc. provides a social analytics tool that can measure how players in online games influence each other and assess the monetary worth of that influence. The company is based on a computer program developed by Jaideep Srivastava, Ph.D., professor of computer science and engineering with the University of Minnesota’s College of Science and Engineering.

Ninja Metrics centers on the Katana Analytics Engine, a software program based on U of M technology that uses complex algorithms to understand how users of online games behave and influence one another. Katana processes a wide range of information about players’ actions to predict their future behavior, such as how long they are likely to keep playing the game and the amount of money they are likely to spend on optional extra game content, like character upgrades and new playable environments. While many analytics engines track the users that spend the most money, the Katana engine is the first to identify and analyze the users that influence their peers the most. These players with high “social value” are the most likely to draw new players into the game and spur existing players to purchase content they otherwise would not buy.

Through Ninja Metrics’ analytics engine, software companies who develop games can understand how their players behave and influence other users and predict their upcoming behaviors. Players with a high level of social influence can be the driving force that leads to new users and new purchases that boost the company’s bottom line. The engine also tells companies in which parts of the game users spend the most money on extra content and how easily influenced a person may be toward purchasing a piece of extra content if an influential friend does so first. Social value makes up between 20 and 50 percent of all in-game spending, according to Ninja Metrics.

“Ultimately, I hope to see this technology used broadly. As good as data science is getting, it often falls short of showing companies which advertising efforts are working and how social interaction comes into play. Ninja Metrics provides companies with much richer and more accurate data to inform their marketing decisions.” — Dmitri Williams, Ph.D., CEO and cofounder, Ninja Metrics 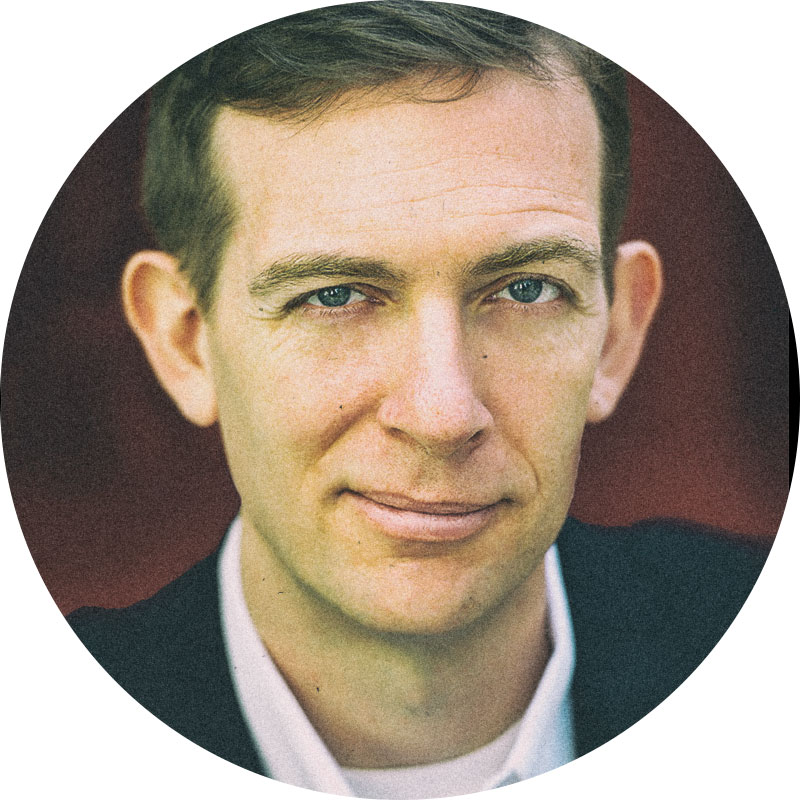 Dmitri Williams received his Ph.D. in communication studies from the University of Michigan. Williams is a 15-year veteran of games and community research and a world-recognized leader in the science of online metrics and analysis. He is also the author of more than 40 peer-reviewed articles on gamer psychology and large-scale data analysis. His work has been featured on CNN, Fox, the Economist, the New York Times and most major news outlets. Williams has testified as an expert on video games and gamers before the U.S. Senate and is a regular speaker at industry and academic conferences. 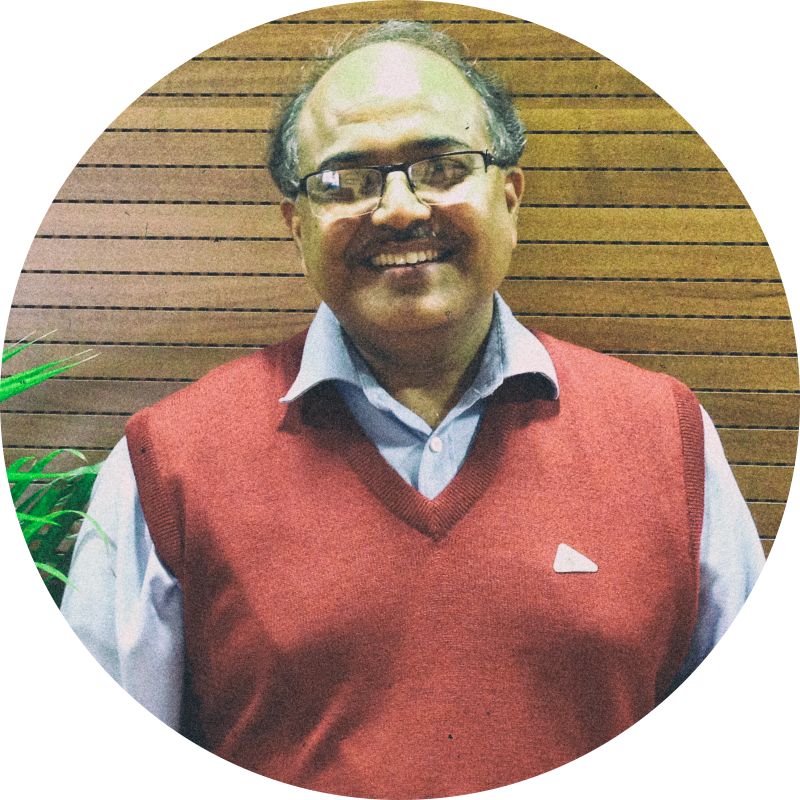 Jaideep Srivastava received his Ph.D. from the University of California, Berkeley, and is currently a computer science and engineering professor with the University of Minnesota’s College of Science and Engineering. Srivastava directs a laboratory conducting research in web mining, social media analytics and health analytics and serves as the U of M lead on the Virtual Worlds Observatory, a 10-university collaborative research effort to model group behavior in online games and social networks. An experienced technology leader with a mix of innovation, management and communication abilities, Srivastava has spoken at conferences in over 30 countries, including more than a dozen keynote addresses at major conferences.

Ninja Metrics was launched in June 2011 and is located in Manhattan Beach, Calif.
www.ninjametrics.com

Each month Inquiry features a startup company launched by the University of Minnesota based on U of M technology. To learn more about university startups, visit the Office for Technology Commercialization.