Three U of M Startups Poised for Growth in Renewable Energy, Health Care and Water

When it comes to launching startups, the University of Minnesota is on a roll.

In fiscal year 2013, the U of M spun out 14 new companies, a record for the university, which has launched an increasing number of startups for the past five years. To date, 56 new companies have been started since 2007.

While a lot of factors determine the ultimate success of a new venture, including having a solid business strategy and access to sufficient startup capital, most will also experience a second phase of growth as they launch new technology in a competitive marketplace. Sometimes unexpected opportunities arise, opening up new pathways for commercialization that weren’t initially part of the plan.

Here are three U of M startups in the areas of renewable energy, healthcare and water management that are at a transition point, either poised for major growth or positioned to explore new uses for an initial innovation. 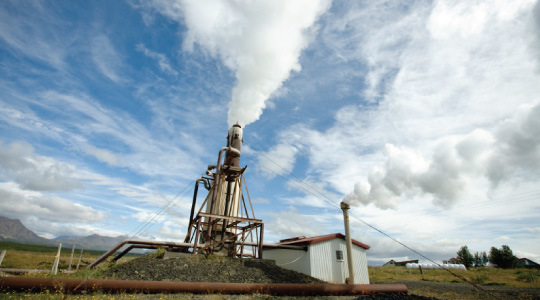 Launched in April 2012, Heat Mining Company licenses U of M technology that generates electricity from carbon dioxide sequestered deep below the earth. Based on technology developed by Martin Saar, an earth sciences professor in the U of M’s College of Science and Engineering, the startup provides renewable energy more economically than existing alternatives, while reducing harmful carbon dioxide emissions from fossil fuel combustion (such as from coal-burning power plants).

Heat Mining Company and Saar were featured in a recent report highlighting 100 companies that trace their roots to federally funded university research and their role in bringing transformational innovations to market, creating new jobs and contributing to economic growth.

Now, Heat Mining Company is preparing to break ground on its first pilot plant that will generate electricity from carbon dioxide injected underground to extract crude oil from oil fields that are nearing the end of their productivity, a process known as enhanced oil recovery, or EOR.

While this is a slight diversion from the original intent of the technology (which was to capture carbon dioxide from fossil-fuel burning power plants), this new use provides a unique opportunity to prolong the life of existing oil fields while at the same time generate electricity using a renewable energy source.

According to Heat Mining Company, the opportunity to expand the market is substantial. Each pilot plant will produce 5 to 10 megawatts of electricity; one megawatt is enough to power about 1,000 households. And there are plenty of oil fields that can benefit from this technology.

“There are literally thousands of these sites that could be converted to producing electricity using CPG technology. The opportunity to expand throughout the world is pretty big. Over the next decade there could be tens of thousands of megawatts of power produced using this technique just in the oil fields.” – Ken Carpenter, Heat Mining Company, Managing Director 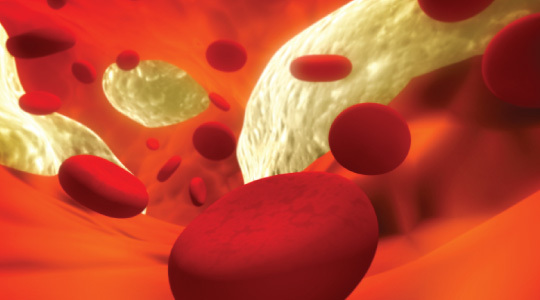 In 2011, International Cardio Corporation signed a first license deal with the U of M for a revolutionary new HIFU (high intensity focused ultrasound) technology, a non-invasive, cost effective way to treat atherosclerosis, a condition in which arteries become blocked and inelastic due to plaque buildup on the artery walls. The technology, which uses a thermal effect to shrink the plaques in blood vessels that restrict blood flow caused by the condition, was developed by a team of researchers led by Emad Ebbini, an electrical and computer engineering professor in the U of M’s College of Science and Engineering.

In the past two years, Ebbini and his team of researchers have further refined their technology and completed experiments that show the viability of the treatment to effectively treat atherosclerosis in a safe and effective manner.

This success is a key indicator that the technology may work in other areas, such as to treat chronic pain (in those cases where pain is caused by pinched nerves) and hypertension, and has prompted ICC to explore a new field of use. According to ICC president Dennis Sellke, who has worked in the medical device industry for more than 40 years, the technology is at a pivotal point in its commercial development

“HIFU represents a paradigm shift in how we treat conditions that affect a large number of people in this country. And now we are well on our way to bringing this groundbreaking innovation to market.” – Dennis Sellke, International Cardio Corporation, CEO 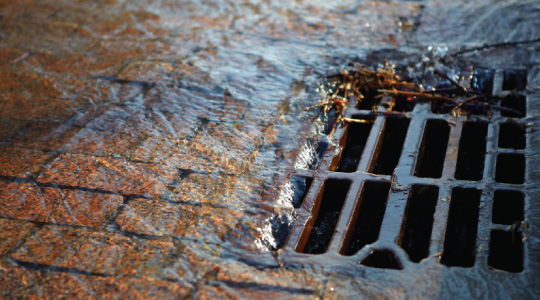 Managing stormwater runoff is a huge issue for municipalities.  As water travels through lawns, sidewalks and streets, it picks up sediments and chemicals that move through storm sewers and can eventually end up in our lakes and rivers. This poses environmental risks and can be costly to clean up.

Through a project funded in part by the Minnesota Department of Transportation, U of M researchers at the St. Anthony Falls Laboratory (SAFL) in the College of Science and Engineering developed a simple baffle device that is inserted in a sewer’s sump system. The baffle, cleverly dubbed the SAFL Baffle, is installed in a sump, or a vertical cylinder that connects two or more sewer pipes. There are usually 30 to 40 sumps in the sewer system on any given street. The baffle slows down water rushing into the sump and prevents it from picking up sediments that have settled there during low-flow periods.

In 2011, the U of M signed an agreement with Upstream Technologies, a Chanhassen-based startup, to develop and market the technology. Since that time, the company has installed more than 100 devices, which are manufactured in Minnesota, in 15 states. In Minnesota, several municipalities, including Minneapolis, St. Paul, Golden Valley, Woodbury and Bloomington, have installed SAFL Baffles.

“The SAFL Baffle creates real value for communities in terms of its environmental benefits and cost savings. Other products on the market are exponentially more expensive, partly because they can’t be easily retrofitted into existing stormwater infrastructure. We are now at the point where we have demonstrated the ease of installation and the effectiveness of this device at several test sites, and we’re looking at ways to scale this technology up to a national level.” – Carl Moe, Upstream Technologies, Board of Directors

Erin is assistant communications director for the Office of the Vice President for Research.