BlueCube Bio changed their name to EviaBio in December 2021.

The two startups, both based on College of Science and Engineering research and launched through UMN Technology Commercialization’s Venture Center, competed against seven other finalists for the grand prize Tuesday night after winning their divisions earlier this month. The annual MN Cup startup competition, hosted by the Holmes Center for Entrepreneurship at the Carlson School of Management, brings together corporations, venture capitalists, foundations, government, and skilled volunteers to support Minnesota’s entrepreneurs as they work to launch and accelerate their new ventures.

BlueCube Bio, which received $30,000 for winning the Life Science/Health IT division and then an additional $50,000 for the grand prize, is developing a new means for preserving biological cells used for cell therapy, which can treat diseases like leukemia and melanoma. Current methods of cell preservation use a molecule called dimethyl sulfoxide, which is toxic to both the cells and the patients that receive them, causing side effects such as nausea, shortness of breath, and sometimes more severe heart and neurological problems. BlueCube Bio’s method is the first-ever nontoxic cell preservation method, resulting in higher post-preservation yields, stronger cell function, and ultimately better long-term results and outcomes.

The startup is based on research led by Allison Hubel, PhD, mechanical engineering professor and director of the UMN Biopreservation Core Resource (BioCoR). BlueCube Bio is an all-women team, with CEO Karen Dodson, who spent 26 years working for the National Marrow Donor Program, and biomedical engineering PhD students Rui Li and Katie Hornberger, who both work in Hubel’s lab and now serve as BlueCube Bio’s directors of R&D and manufacturing, respectively. 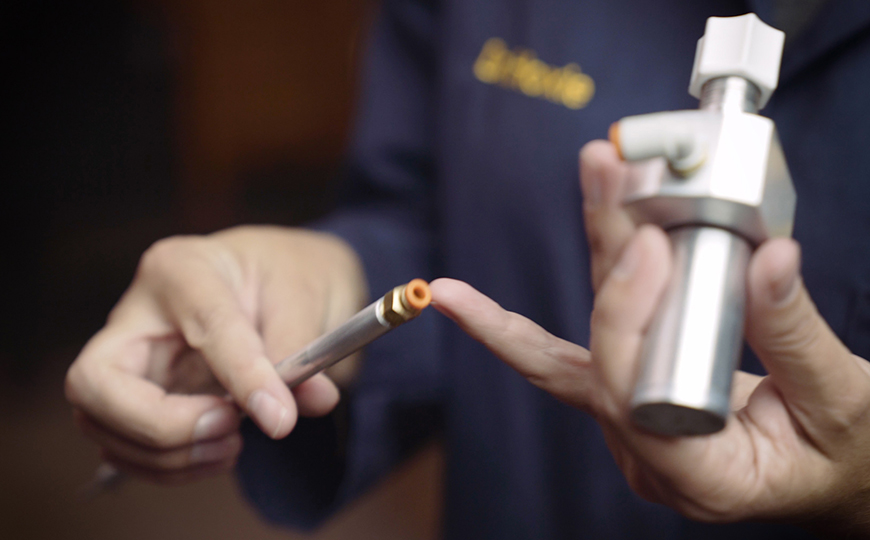 CounterFlow Technologies, which received $30,000 for winning the Energy/Cleantech/Water division and then received an additional $20,000 as runner-up for the grand prize, is developing a new type of spray nozzle that operates more efficiently and could lead to reduced carbon emissions across many industries. The technology branches off of research outcomes from mixing and spraying fuel for ramjet engines and biofuels, leading to a nozzle that uses less energy in operation and even has the ability to spray very thick fluids.

The success of both BlueCube Bio and CounterFlow Technologies has been supported by the University’s Minnesota Innovation Corps (MIN-Corps) program.

Also at the competition, UMN startup RoundtableRx received the “audience favorite” award. RoundtableRx was the runner-up in the Student division. In total, the three UMN startups received $136,000 in prize money.