The University of Minnesota’s Venture Center was formed in 2006 to move University research and technology to the public through the formation of new businesses. Since its inception, the Venture Center, part of the Office for Technology Commercialization (OTC), has fostered the growth of 119 startups based on University research and technology, with a record 18 startups forming in fiscal year 2017 alone.

Now, the Venture Center is seeing the next stage of startup growth: “business transitions,” where startup companies scale up, go public, or are acquired.  A business transition of a startup created at the U of M is not only a milestone, but an important step in the Venture Center’s mission to open University research for the benefit of the public. Acquisition of startups by larger companies or the public offering of a young company creates opportunity to scale up the business, providing access to growth resources and capital that allow a product or service to reach its full potential.

Many startups spun out in recent years have grown and matured to where they are receiving serious interest from investors and larger companies who see their potential to be scaled up. Russ Straate, head of the Venture Center, has high hopes for the companies that got their start with the U of M, 78 percent of which are still operating today—a level well above average for startup companies.

"We're really excited that we've got a large number of companies still active and working to bring our technology into the marketplace,” said Straate. “We're expecting to see more transitions of our startups, like the acquisition of Medication Management and the public offering of Calyxt, as time goes on. There are many young companies in the queue and we see more of them moving towards these business transitions."

Back in 2006, Founding Director of the Venture Center Douglas Johnson saw the commercialization process was already happening among faculty, but with many obvious inefficiencies and opportunities to better connect companies to experienced entrepreneurs and early stage capital to ensure their viability outside the University.

“Even if you’re a major research university, you can’t be a successful launch pad for startups with an ad hoc process that’s uneven across your institution’s academic landscape,” said Johnson. “I was gratified to be a part of the start of something that’s helped build inroads and networks within the University and outside it to investors and industry.”

Straate joined the team in 2008 and later took over leadership of the Venture Center. He and Associate Vice President for Research Jay Schrankler, who oversees the broader technology commercialization efforts at the U, have continued to adapt the Venture Center model. While continuing to connect potential startups with seasoned entrepreneurs and business executives who know how to bring technologies and innovations from idea to product, they have broadened the Center’s focus on educating faculty and student inventors on their potential roles within startups and facilitating viable startup opportunities into the market place.

Learn more about the Venture Center. 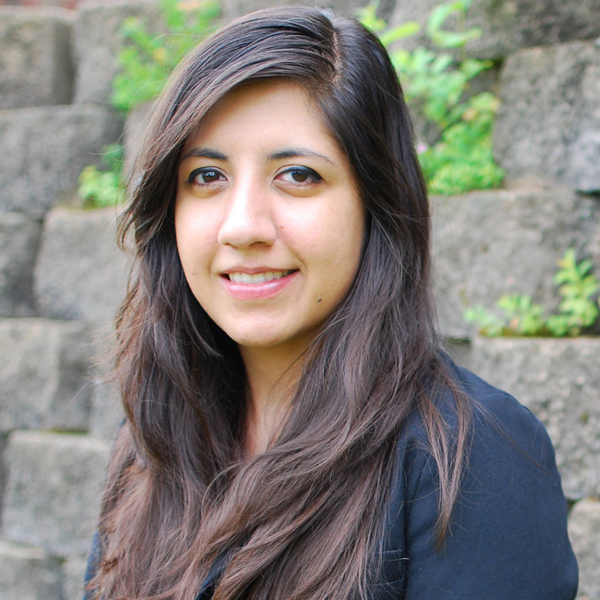 Meher previously served as communications associate for the Office of the Vice President for Research. She now works in the U of M's Clinical and Translational Science Institute as a communications specialist.