A common treatment for prostate cancer targets only one type of cancer cell, leaving patients vulnerable to a second type that continues to multiply, according to work at the University of Minnesota and Minneapolis Veterans Affairs Medical Center (VAMC).

“The problem is that some of the cancer cells are dependent on androgens–testosterone and other male hormones–and some cancer cells require estrogens,” says research leader Akhouri Sinha, a professor in the Department of Genetics, Cell Biology and Development, the Masonic Cancer Center, and the VAMC. “[A common treatment] is to drastically reduce the supply of androgens, but that leaves the estrogen-dependent cancer cells to grow and thrive.

“It’s like trying to shut off a river by damming only the main channel, while letting water in the side channels continue to flow.”

Sinha advocates new research to find means of shutting off the production of estrogens and the steroid molecules from which they are made. The work is published in Anticancer Research.

Prostate cancer is the second most common solid organ tumor diagnosed in U.S. men. In 2015 an estimated 220,000 new cases and 27,000 deaths were attributed to the disease, according to the researchers.

Some 80 to 90 percent of tumors are classified as androgen-dependent at diagnosis. For those patients, the primary treatment is androgen deprivation therapy (ADT), which usually takes the form of “chemical castration” by drugs that inhibit the production of androgens. Often, however, the cancer stops responding, resulting in “castration-resistant prostate cancer” and a life expectancy of less than five years.

“The risk of prostate cancer increases with each decade of aging, but varies depending on race and ethnicity,” Sinha says. “Starting at about 30 years of age, testosterone gradually declines each year. It reaches about 50 percent of the starting level in men over 50 years of age. This alters the relationship between androgen and estrogen levels, creating a hormonal imbalance at about age 50, the purported age of prostate cancer origin.”

Using specialized staining techniques and microscopic examination, they found that the cancer cells had structures—called androgen receptors or estrogen receptors—on their outer membranes that allowed them to respond to the class of hormones on which they depended. The receptors acted as labels for the two cell types.

“My premise was that we have been treating prostate cancer with castration or ADT for 125 years, and it has not cured any of it,” Sinha says. “This may be one of the main reasons that ADT does not cure castration-resistant prostate cancer—estrogen-dependent cancer cells are the likely drivers of it.”

To combat this phenomenon, Sinha recommends research leading to therapy that will halt the production of estrogen as well as androgen, and also inhibit certain enzymes involved in the synthesis of steroids, the class of compounds to which both androgens and estrogens belong.

“Tamoxifen, which inhibits estrogen synthesis, is a possibility,” he says.

He also notes that in breast, uterine and cervical cancers, each type of cancer is regulated by specific organ-related steroid hormones and their receptors, which in turn are modulated by the menstrual cycle, pregnancy, menopause, and so on. These relationships are poorly understood. Sinha advocates studies to determine the specific hormonal requirements of these cancer cells so that treatment of female cancers, too, will no longer be “hit and miss.” 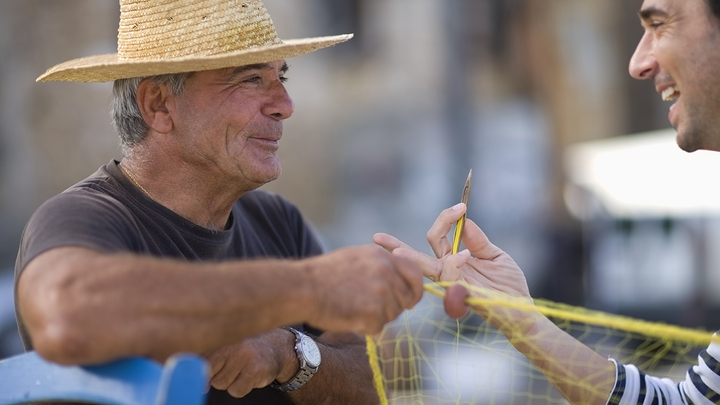 In researchers' study of 14 Western European countries, infection-fighting genes were shown to protect the populations against dementia. 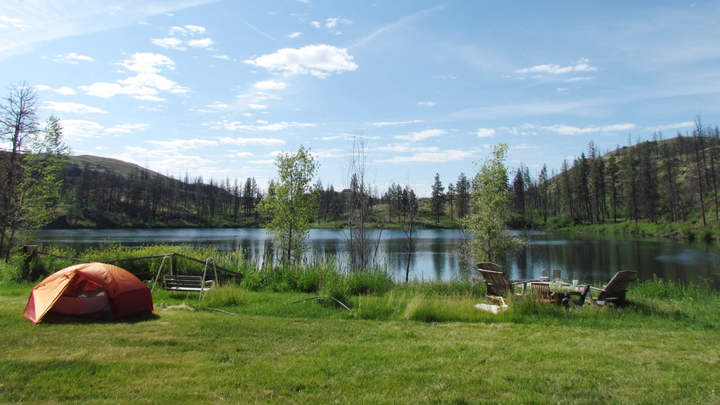 Studying Lake Levels for Insights on a Changing Climate

Researchers from UMD's Large Lakes Observatory are reconstructing a history of water levels to gauge future climate conditions' effect on the water supply. 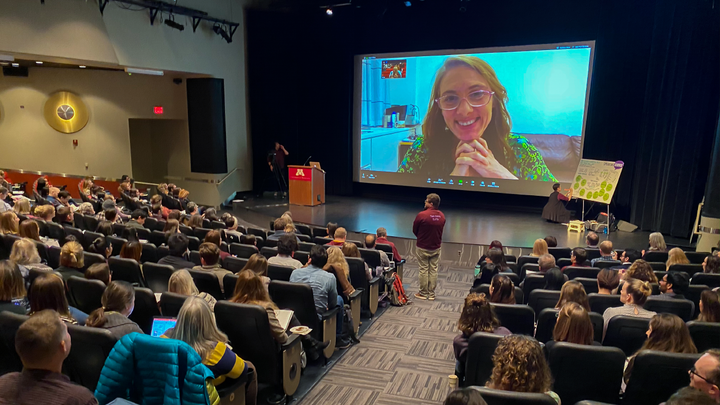 Earlier this month, UMN faculty, postdoctoral researchers, and graduate students came together to hone their communications and storytelling skills. 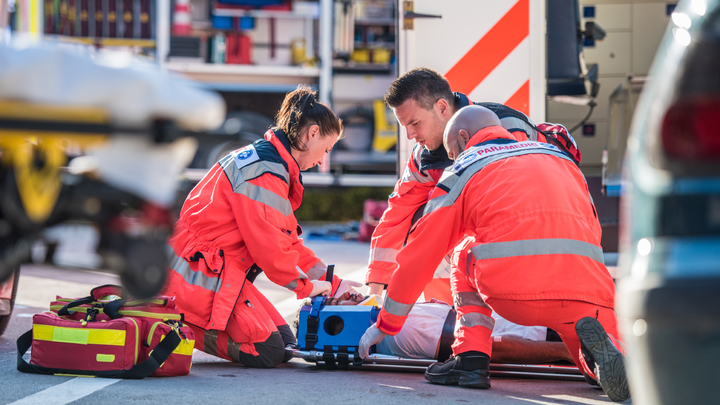 Getting a Fast-Acting Cyanide Antidote to First Responders

A collaboration between researchers in the Center for Drug Design and Windgap Medical aims to save victims of cyanide poisoning after mass-exposure incidents.