A Year of Excellence in Research

In this year’s State of Research report, Brian Herman, the University of Minnesota’s vice president for research, illustrated how the U’s research enterprise has continued to thrive and reached record funding levels despite the challenging federal funding environment. Along the way, Vice President Herman highlighted examples of research excellence among faculty and staff researchers.

Here are a few of these examples, which demonstrate how research is helping advance medicine, technology and an understanding of the social world.

A View into the History of Asian Americans 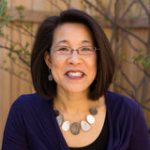 History gives us a view into the people and events of the past that came to shape the present, and, in doing so, helps grow our understanding of the world today.

Erika Lee, Ph.D., director of the U’s Immigration History Research Center, recently published The Making of Asian America: A History, which narrates the deep-rooted history of Asian Americans and their role in American life, from the arrival of the first Asians in the Americas four-and-a-half centuries ago to the present day. The wide-ranging work includes discussions of immigration, citizenship and xenophobia — themes that draw parallels to issues of the present, and whose parallels, lessons and context can help inform our public policy conversation today.

The book has received praise from the New Yorker and the Los Angeles Times, along with the New York Times, which highlighted the book in its Sunday Book Review and later as an Editor’s Choice. Lee’s work was also named “Best Nonfiction Book of 2015” by the Kirkus Review and one of “10 Can’t-Miss History Books of 2015” by History Buffs.

Lee has also helped recount the experiences of other people who arrived at the U.S. through the IHRC’s Immigrant Stories Project. The project includes more than 150 stories that represent more than 40 different communities through digital stories composed of short personal videos with images, text and audio. Meanwhile, two National Endowment for the Humanities grants are helping the IHRC collect more stories from across the country and start new conversations about immigration in the past and present in the coming year. To explore the Immigrant Stories collection, visit the project’s page. 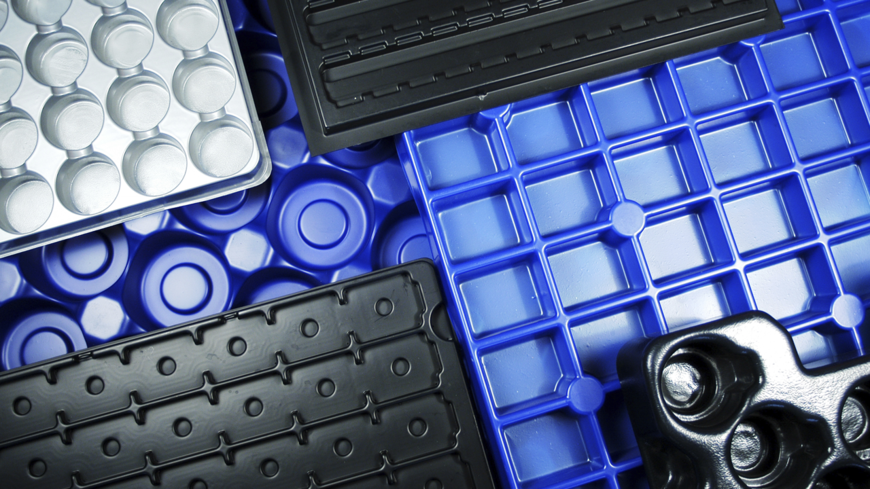 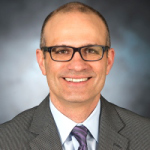 Plastics appear everywhere, from shopping bags to water bottles, but their manufacture from petroleum poses an environmental challenge.

Researchers at the U’s Center for Sustainable Polymers are developing new, environmentally friendly methods of creating these plastics so that society can continue to benefit from the material while also reducing the environmental toll of using petroleum. The CSP was recently awarded a $20 million, five-year NSF Center for Chemical Innovation grant that will expand and enhance the center’s efforts to transform how plastics are made and how they degrade through innovative research, education and partnerships that foster environmental stewardship.

The grant will build upon the work of researchers like Marc Hillmyer, Ph.D., chemistry professor and director of the CSP, who have already made great strides in creating high-performance materials from sugars. These new materials are biodegradable and cost-competitive with their petroleum counterparts. 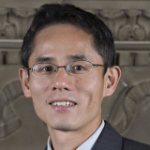 Another CSP researcher, Kechun Zhang, Ph.D., professor of chemical engineering and materials science, received the U’s Early Innovator award for his invention of a renewable, sugar-based alternative to petroleum. The invention could be used to create plastic bags that break down easily in the environment, rather than clogging landfills for many decades. 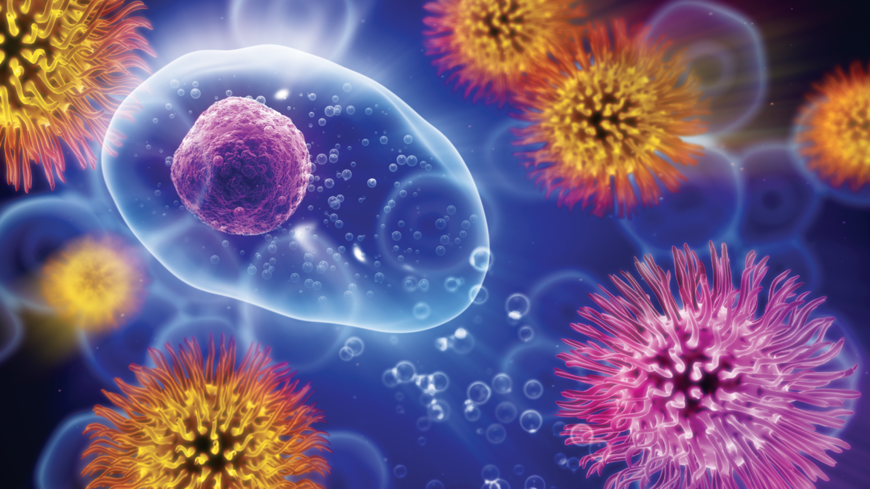 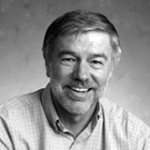 The recent Ebola virus epidemic in West Africa was the largest outbreak of the disease in history. As health care workers led the effort to reign in the epidemic, researchers at the U of M were busy establishing a trial that could shed more light on experimental treatments and vaccines.

Over the past year, Jim Neaton, Ph.D., professor of biostatistics with the School of Public Health, led a group of U faculty and staff in working with Liberian scientists, colleagues at National Institutes of Health and pharmaceutical companies to determine how effective two experimental vaccines would be in protecting people from Ebola. The project, part of a larger study aiming to accelerate development of Ebola vaccines and treatments called PREVAIL (Partnership for Research on Ebola Vaccines in Liberia), is one of several Neaton led through $17 million in funding from Leidos Biomedical and the NIH.

In February 2015, the study enrolled 600 healthy adult volunteers who were given one of the two vaccines — either the ChAd3-EBOZ vaccine made by GlaxoSmithKline or the rVSV-ZEBOV vaccine by Merck/NewLink — or a placebo saline solution. The volunteers later returned to the clinic for a check in with scientists. At the end of each day, scientists in Liberia gathered the latest data and sent it to Neaton’s team in Minnesota, who entered it into their databases.

Instances of Ebola in Liberia dropped drastically in late March 2015, limiting the data the trial could gather on how effective the vaccines were. Even so, researchers have continued to collect data to understand how long immunity could last through the vaccine and to discover any side effects it might cause.

For more on the project, see the School of Public Health article.