The University of Minnesota ranked 20th worldwide for the number of US patents granted to a university in 2018 by the National Academy of Inventors. 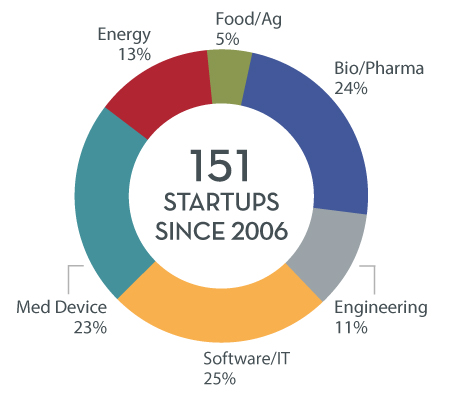 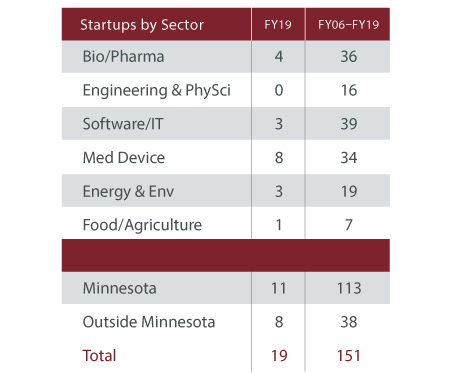 Learn more about the University's research enterprise as a whole.