80 Years of The Hormel Institute: From Food R&D to Innovative Cancer Research

Many are familiar with Hormel Foods, a food processing company most famously known for producing Spam. Lesser known is The Hormel Institute, the nearby state-of-the-art biomedical research facility that recently celebrated 80 years of research.

The Hormel Institute was established in 1942 by Jay Hormel, son of Hormel Foods founder George Hormel. Originally housed in renovated horse stables at the Hormel family estate in Austin, the Institute focused on food-based research, including food preservation and safety, with a larger goal of scientific discoveries that improved the health of the world. Notably, this early research led to the naming and better understanding of Omega 3 and Omega 6 fatty acids.

Food, chemical, and preventative compound research transitioned into cancer research in the early 2000s. Today the Institute’s scientists focus on all major cancers – breast, prostate, skin, lung, and brain – and lesser-known cancers like Wilms’ tumor as well as Alzheimer’s disease and the coronavirus. There are more than 20 research sections and experts from around the US and over 20 other countries.

As the research focus expanded, so did the Institute: tripling in size in 2008 and doubling again in 2016. The Institute now contains over 40 modern labs as well as the powerful cryo-EM microscope, which allows scientists to see the building blocks of life at a nearly atomic level and is one of the only ones in the region. The Institute is hoping to position itself as a hub for this technology by adding another microscope and launching the Minnesota Bioimaging Center.

The Hormel Institute also received $24 million in funding in 2021, besting a previous high of $16 million in 2016. Thanks to the support of The Hormel Foundation, 100 percent of funds received are used to advance research and not administrative overhead. 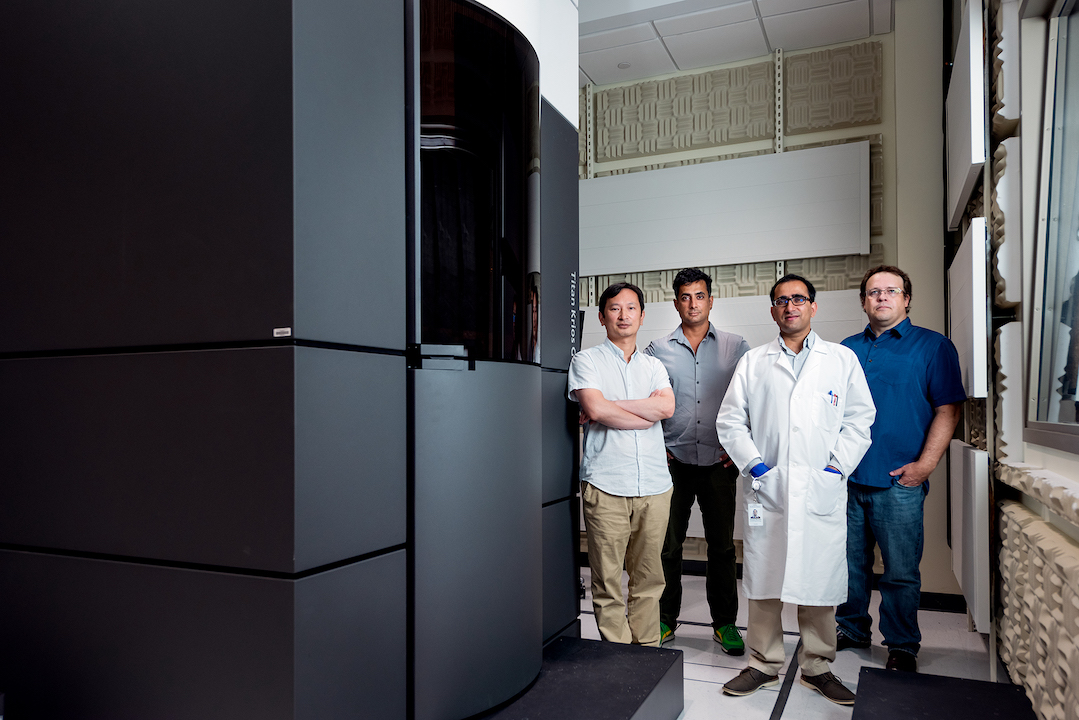 The Hormel Institute was gifted to the University in 1949, and its scientists collaborate with other UMN researchers, working especially closely with the Masonic Cancer Center. The Institute also strives to be engaged in its small town community in Austin, Minnesota, conducting outreach to community organizations and providing STEM education to local schools.

While the Institute is celebrating the past 80 years, it is also looking forward. Executive Director Robert Clarke and Chief of Staff Elizabeth Fedie, who joined the Institute in 2020, wish to continue expanding the Institute’s reach through a big focus on recruiting. They hope to fill their state-of-the-art space with the best scientists working toward the common goal of improving and extending human life.

“We are on a continued trajectory of progress that includes expanding our scope of innovative research, a growing impact on education with opportunities for all, and leading in cutting-edge research technologies,” said Clarke at the 80th anniversary party. “We strive to be a strong community partner and to be a leader in workplace inclusivity in our region.”